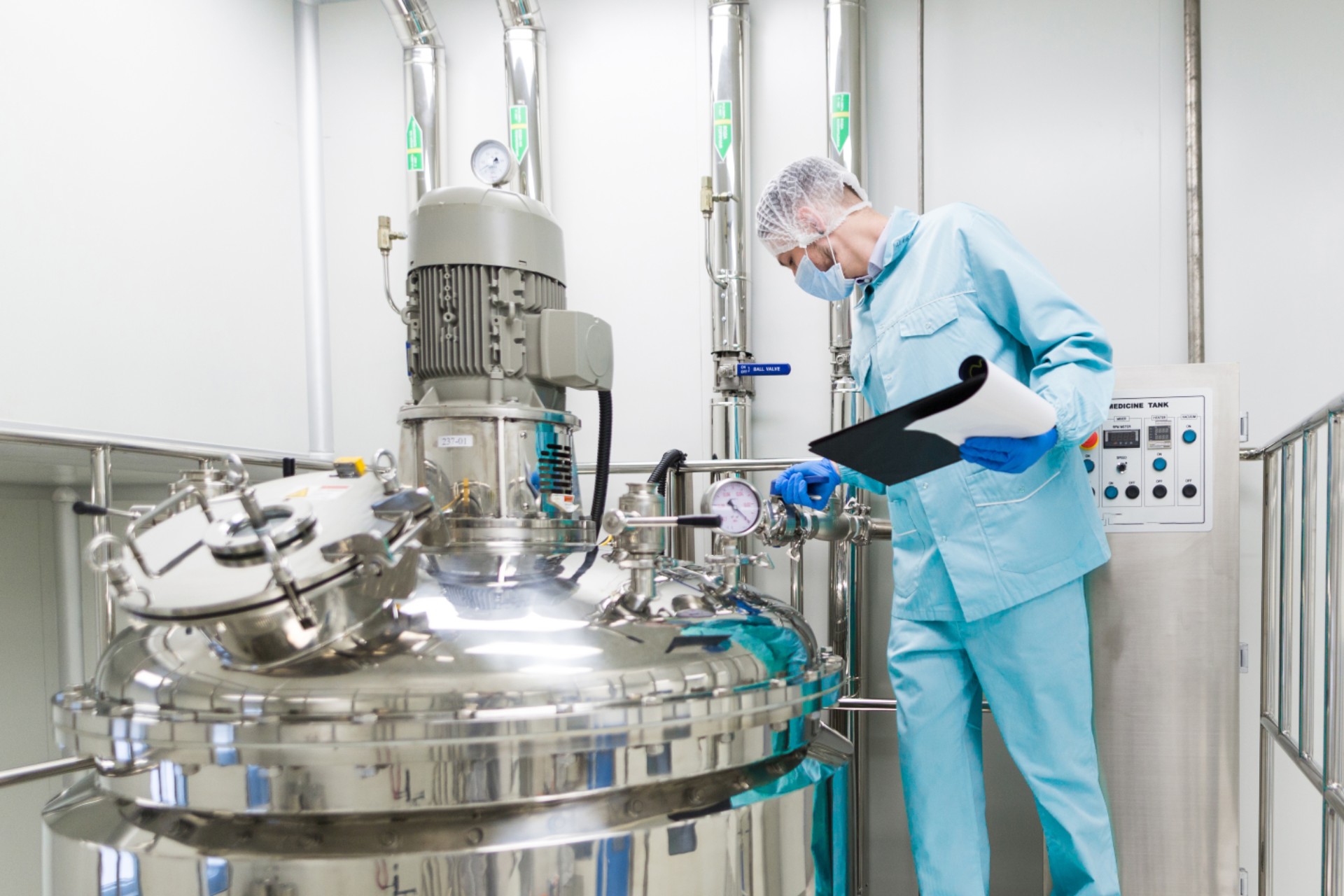 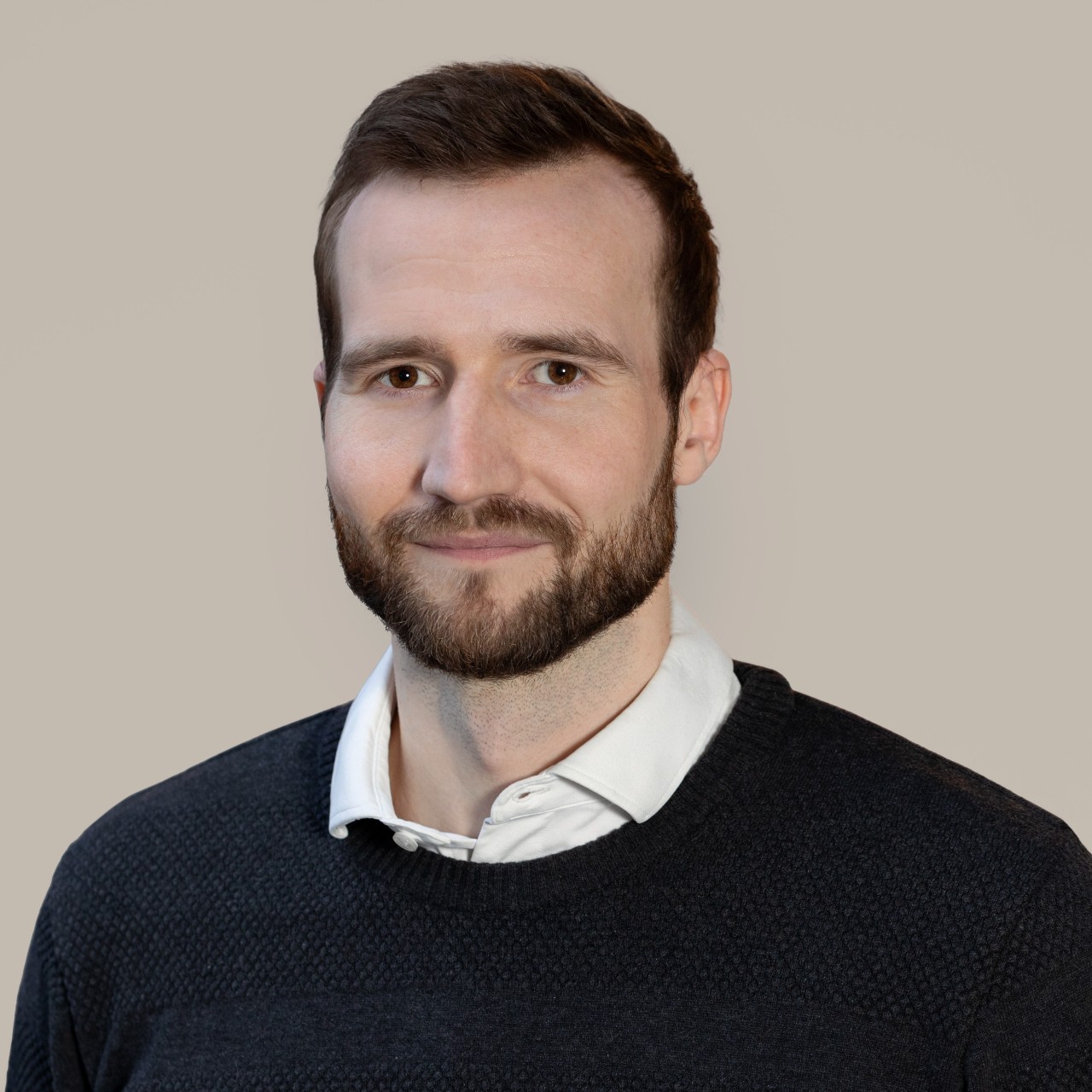 Traditional biopharmaceutical processes have for a long time used stainless steel bioreactors for the majority of batch productions. However, the use of Single-Use Bioreactors (SUBs) have been on the rise, predominantly due to the advantages they bring for scalability, flexibility, and cost. Although the use of SUBs bring some substantial advantages to certain batch productions, they also introduce unique challenges - particularly in regards to measuring the environment within the SUB during production.

As SUBs are usually delivered to pharmaceutical companies pre-sterilized and ready for production, it’s necessary that sensors must either have been installed in the bioreactor before delivery, or are able to be inserted into the reactor without compromising the sterilized internal environment.

This problem normally offers two potential solutions: either to outfit SUBs with pre-installed sensors that can handle the sterilization procedure, which is usually gamma radiation, or incorporate ports into the SUBs to allow for post-delivery sensor deployment. The second option allows for greater flexibility as different kinds of sensors can be deployed, but also requires working with a limited number of sensors due to bag integrity concerns, as well as ensuring these sensors remain aseptic during insertion.

Installing deployment ports into SUBs may be worth the operational costs and effort however, if coupled with the appropriate kind of sensor. While there is not currently a single industry standard for either sensor technologies or port configuration, sensors using electromagnetic, optical, or ultra-sonic technologies exist for all key process parameters. New sensor technologies are also being developed to be deployed into SUBs themselves, that can gather comprehensive data without compromising bioreactor integrity.

Specifically, flow-following sensors can be deployed into SUBs without requiring any physical connection to the reactor, instead transmitting data wirelessly while moving freely around the reactor. A large advantage of this is that flow following sensors, unlike fixed counterparts, are able to measure through the entire volume within the SUB, due to the mobile nature of its design.

The sensors can therefore provide more detailed data on batch development in SUBs, giving a much more in-depth understanding of the conditions the cells within experience. Showing real-time measurements from several regions throughout the bioreactor eliminates one of the biggest drawbacks of fixed sensors - trying to base complex decisions on a single point measurement.

Two of the most critical parameters within a bioreactor, DO and pH, can also be monitored for gradients by the deployment of flow-following sensors. Potential gradients are almost completely hidden by only measuring at a single point, and are generally only estimated using CFD modeling. However, deploying sensors that can measure the entirety of the reactor can provide data on exactly where and when gradients may develop, which helps understand their effects on production. As such sensors also supply real-time measurements, swift preventative or corrective actions can be taken should any irregularities within the process arise.

In order to use flow following sensors, it does of course necessitate that they can be sufficiently sterilized being being inserted into SUBs. However, when compared to the traditional sterilization required between batches in stainless steel bioreactors, SUBs and flow following sensors still provide substantial benefits in regards to operational costs and process downtime.

Due to the higher flexibility and lower downtime provided by Single-Use Bioreactors, it does seem that one of the primary issues holding back more widespread SUB adoption is the hurdle of attaining accurate measurements during production. In this regard, flow-following sensors present a valuable solution for pharmaceutical companies, offering a way of collecting comprehensive real-time measurements whilst also having the ability to maintain the stability and purity needed for pharmaceutical production requirements. 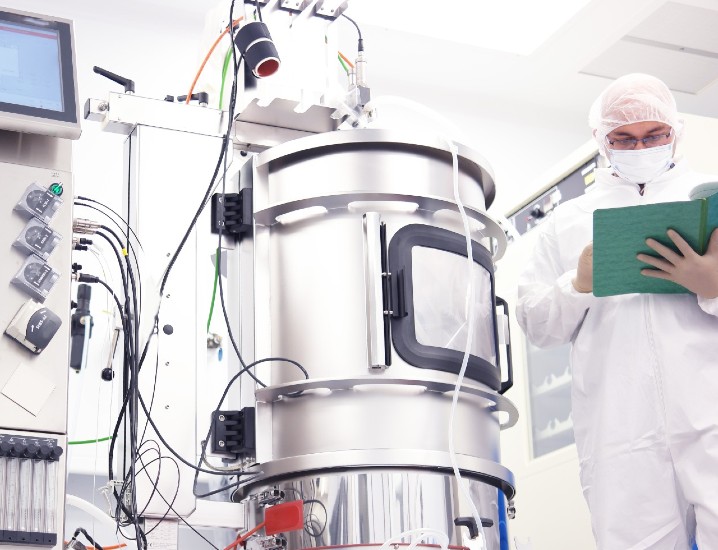 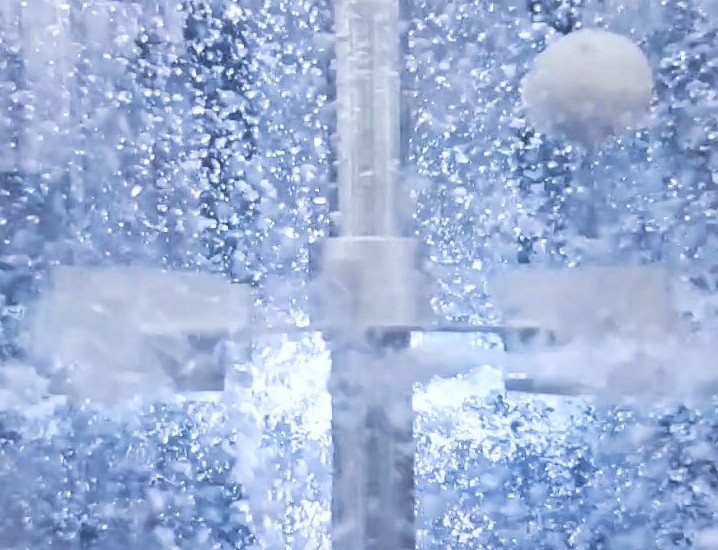 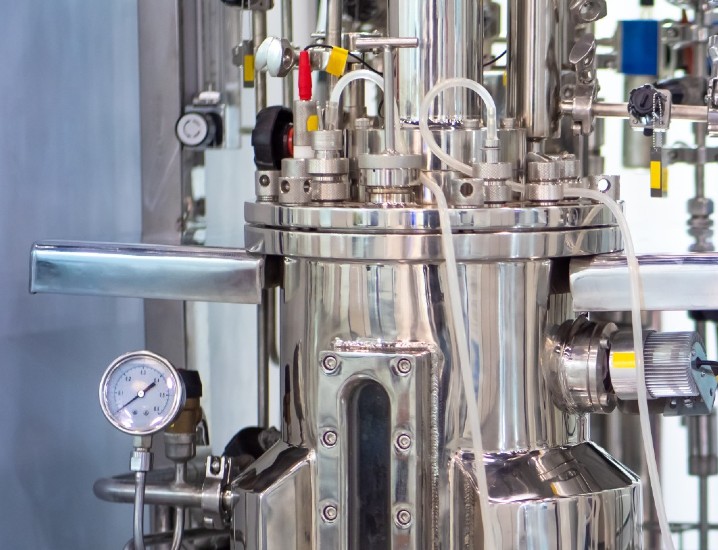